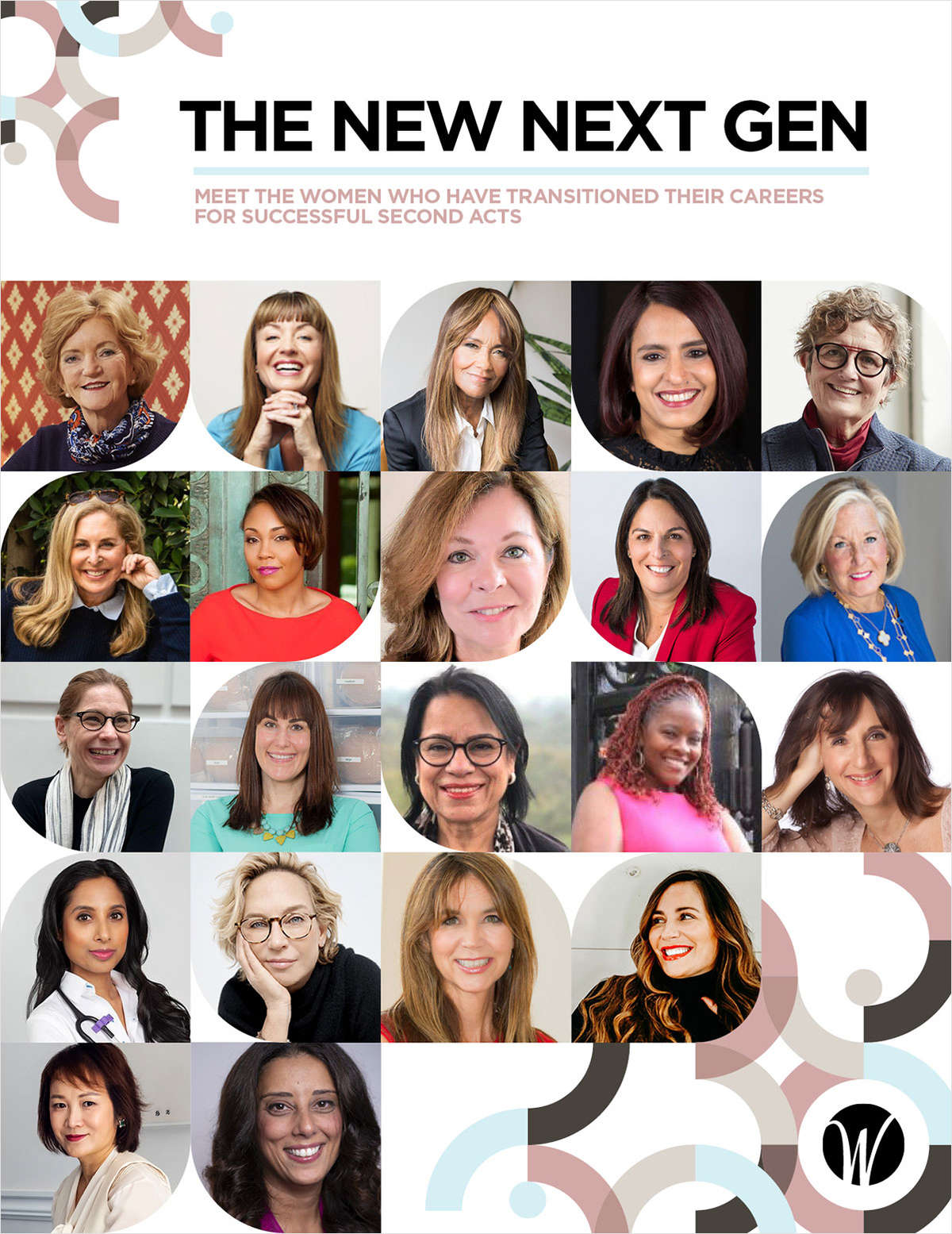 "The New Next Gen"

Innovation can happen at any age. This is a key reason Women in Retail Leadership Circle decided to publish its latest report, The New Next Gen: Women Who Have Transitioned Their Careers for Successful Second Acts. The report celebrates women who have reinvented themselves and their careers after the age of 40. It’s designed to spotlight women leaders who understand that age and experience can give you the confidence, skills and vision to create new opportunities.

The women featured in this year’s report demonstrate that innovation gets better with age, and that it’s after the age of 40 when many women embark on their most creative and productive times of their lives! For example, some of the women featured in this report started new companies after the age of 40, while others changed their careers and took leadership roles in totally new industries.

The report includes an impressive lineup of women who are reinventing, disrupting and making an impact, all in their own different ways. The list includes trailblazers who followed their passions, including: